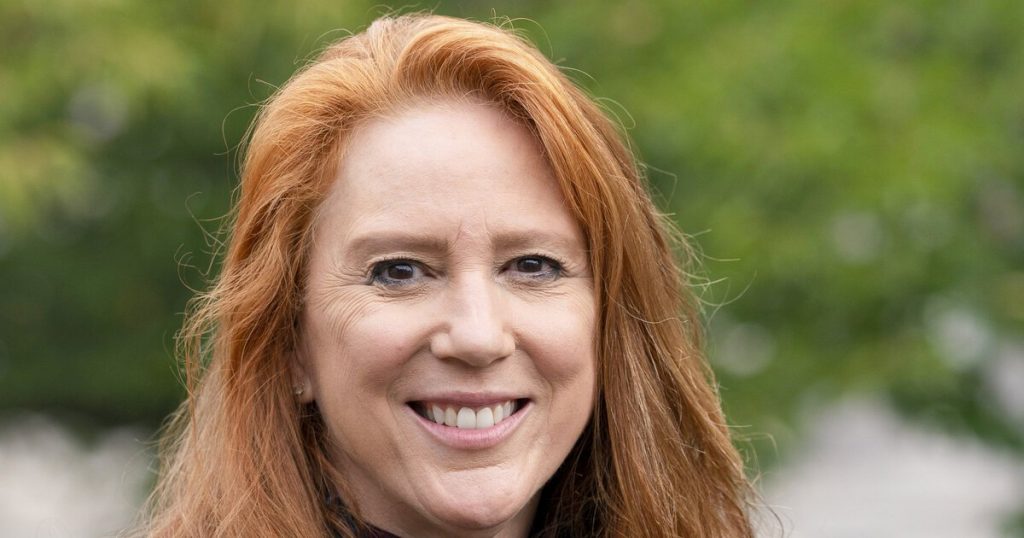 [October 26, 2021] OLYMPIA — Secretary of State Kim Wyman announced today she will be resigning to accept an appointment to serve as the Senior Election Security Lead for the Cybersecurity and Infrastructure Security Agency (CISA), the nation’s lead for cyber, infrastructure, and election security. She will resign as secretary of state, effective Nov. 19, 2021.

Wyman, who has served as Washington’s secretary of state since 2013, released the following:

“When I began working in elections 28 years ago, I resolved to work toward a system where every eligible person in our state had the opportunity to register, vote, and have their ballot counted fairly and accurately. In the past six years, my focus expanded to ensure our elections remained safe from foreign adversaries. During my tenure as a state and county elections administrator, Washington expanded vote-by-mail elections statewide, installed nearly 500 ballot drop boxes, implemented same-day and automatic voter registration, enabled 16- and 17-year-olds to pre-register to vote, and more. This growth in access was coupled with partnerships that improved election security, from creating the VoteWA system that connects election officials in real-time to ensure election accountability, to establishing the first-of-its-kind Elections Security Operations Center. We also integrated statewide cybersecurity training, testing, and tabletop exercise programs in partnership with the Department of Homeland Security, CISA, the FBI, and the Washington National Guard. All of these enhancements, in addition to the tireless work from county election officials, have helped our elections gain national renown.

“I am honored to be able to share nearly three decades of experience and expertise at the federal level to support CISA’s efforts to safeguard our election systems from cyberattacks and enhance the public’s confidence in our elections. As I assume this new role, I remain committed to protecting the integrity of our elections, and working closely with local and state elections officials nationwide to bolster this foundational pillar of our democracy.

“For the past nine years, I have had the distinction of serving my fellow Washingtonians in unique ways, including overseeing state elections, corporations and charities registrations, State Archives, State Library, and various community programs. It has been my highest honor and achievement to lead the professionals responsible for administering these critical services and propelling this diverse office into the future. Although I will not have the opportunity to fulfill my term, I know they will continue to provide exceptional service and leadership well beyond my time in office. Together, this team has accomplished some amazing feats — from leading the way on election security and developing a streamlined online filing system for Washington’s corporations and charities, to making progress on a new Library-Archives Building that will connect the people of Washington to the rich history and inclusive future of our state, and so much more — and I am confident that this important work will continue.”

Following her resignation, Governor Jay Inslee will be charged with appointing a new secretary of state, who will hold the position until the next general election in November 2022.

Washington’s Office of the Secretary of State oversees a number of areas within state government, including managing state elections, registering corporations and charities, and governing the use of the state flag and state seal. The office also manages the State Archives and the State Library, documents extraordinary stories in Washington’s history through Legacy Washington, oversees the Combined Fund Drive for charitable giving by state employees, and administers the state’s Address Confidentiality Program to help protect survivors of crime.